Wahoo!!!!  I am taking a step backwards to put this great news at the beginning of this blog that I started at least a week ago.  Our Temporary Work Permit has, at long last, been approved.  The approval is for one year ending in May of 2015 at which time we would have to apply for an extension.  However, we will take it one step at a time and we thank God for the opportunity to be here and serve in this beautiful country.  So, Thank-you! Thank-you!...to all of you who have been praying for us in that regard.  We so appreciate the prayers and ask you to continue to pray for Zimbabwe and its people.

Now back to where I left off:
Classes resumed May 12th after a slight delay of one week.  The delay came about due to the economic situation in which it is very difficult for students to pay their fees.  That in turn makes it difficult for the school to operate.  The current situation at our college is that we are without Zesa (electricity) most of the time.  Churches sponsoring students cannot pay tuition for their students as the churches themselves are in dire straights.  College policy states that students can not come to  classes until their fees are paid, but that is not the practice and so everyone shares in the difficult times.  Just some of the struggles here in Zim.  Other schools, colleges and Universities face the same problems.  We do have a generator at the college but it only runs for a few hours during the day as fuel to operate it is also very costly.

Having said all of that, Zimbabwe is truly a beautiful country and the people are beautiful, happy people in the midst of their struggles.

It was great having Bette and Brian (Glen's sister and her husband) here with us over the school break.  We did so many things and experienced much of Zimbabwe that none of us, including Glen and I, had experienced before.  As well as experiencing Cape Town and the surrounding country in South Africa, we travelled to Vic Falls and Hwange Park here in Zimbabwe and had so many other great experiences right here in Zimbabwe. One such experience was going to the Maize fields to help Grace (who works for Bishop and lives on the same property as we do) to bring her Maize in from her fields.  Maize is the staple food of the local people.  So we traveled to her field, got our truck caught up in a huge hole and needed five strong guys and a couple of equally (maybe not so much) strong women to virtually lift the truck out of the hole.  The maize was hauled and dumped in the yard where it was left until the next day when we all helped to husk and bag it.  The maize,  once husked was put on the roof of Grace's house and left there to dry.  Once it is dry then the girls who Grace cares for, being her niece and another young lady Grace is in process of adopting, had the task of stripping the kernels off the cobs. I am including a couple of pictures of that experience.  Now, at least we know that Grace and her family have food for the winter.  Winter is now!  It gets fairly cool in the evenings and overnight but the temperatures still rise to 20 to 25C and above during the daytime...so it is not winter as we, in Canada, would know winter to be.  However, my classroom is certainly chilly and I do feel the cold.  We have purchased a space heater for our home so I will be warm.  When we don't have Zesa we do have a small generator that we can run.

The first picture is one of the grain fields before planting.  I had gone out with Grace back in September as she was fertilizing and getting ready to plant.  The others are of the harvest. 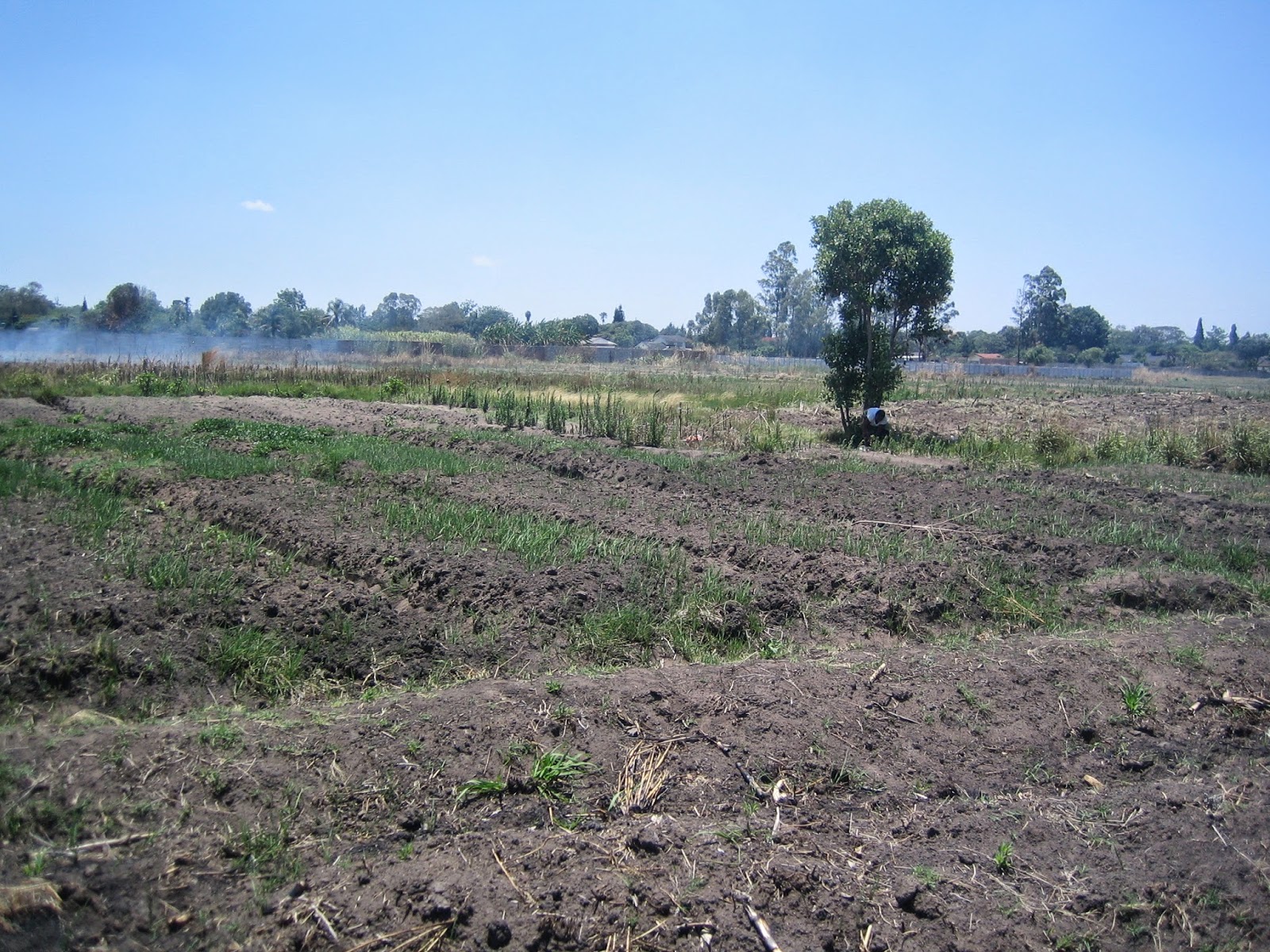 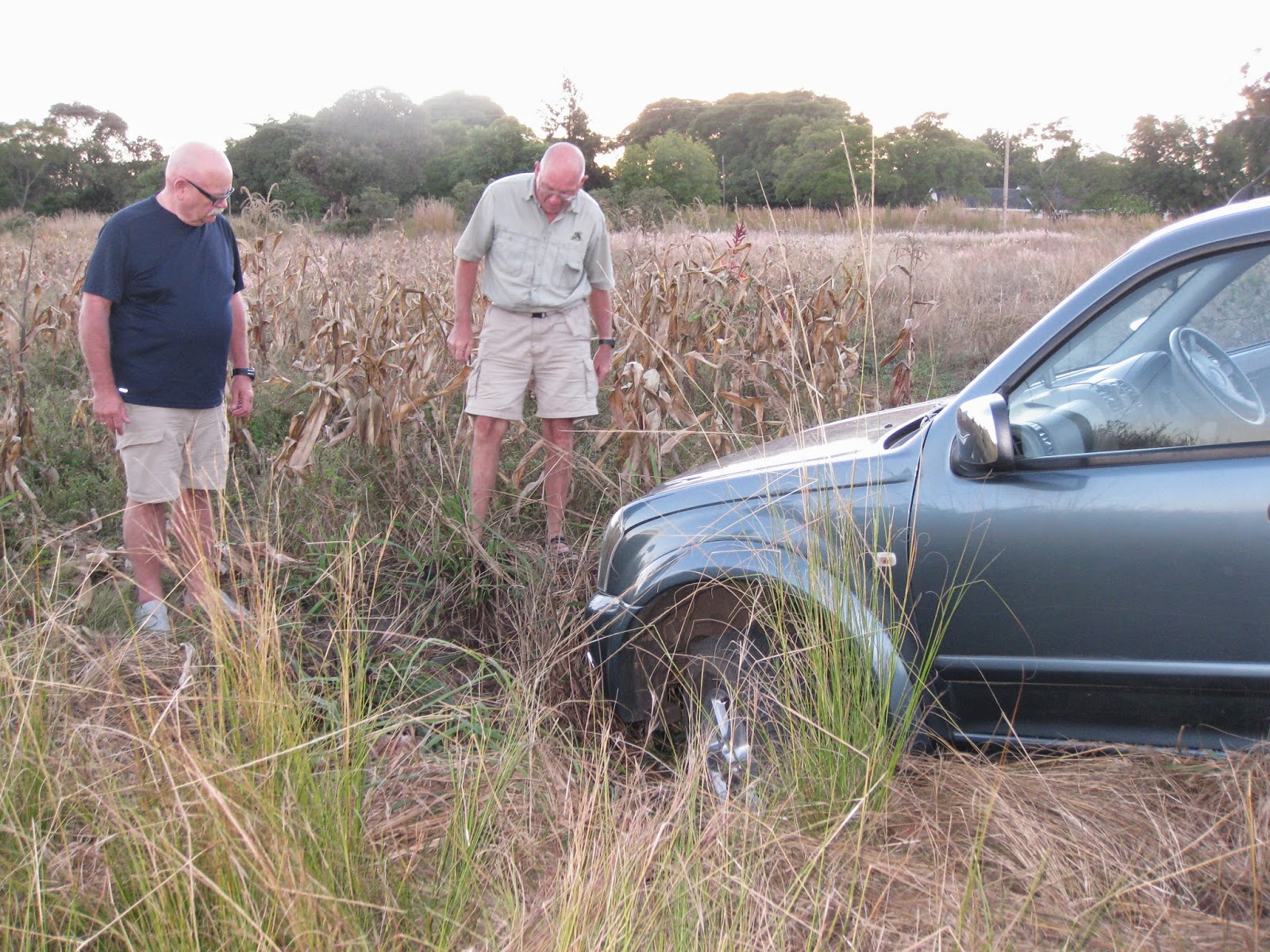 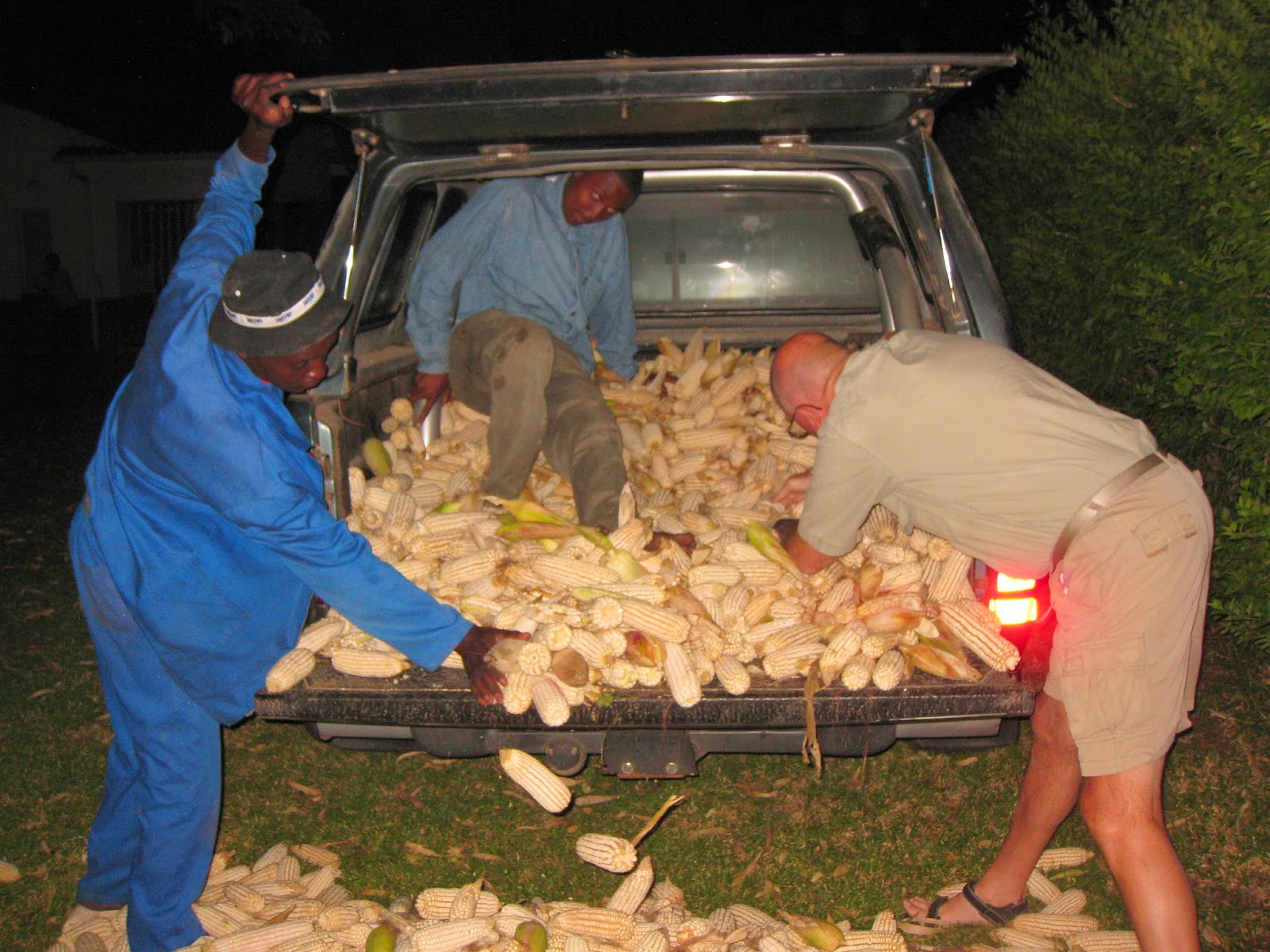 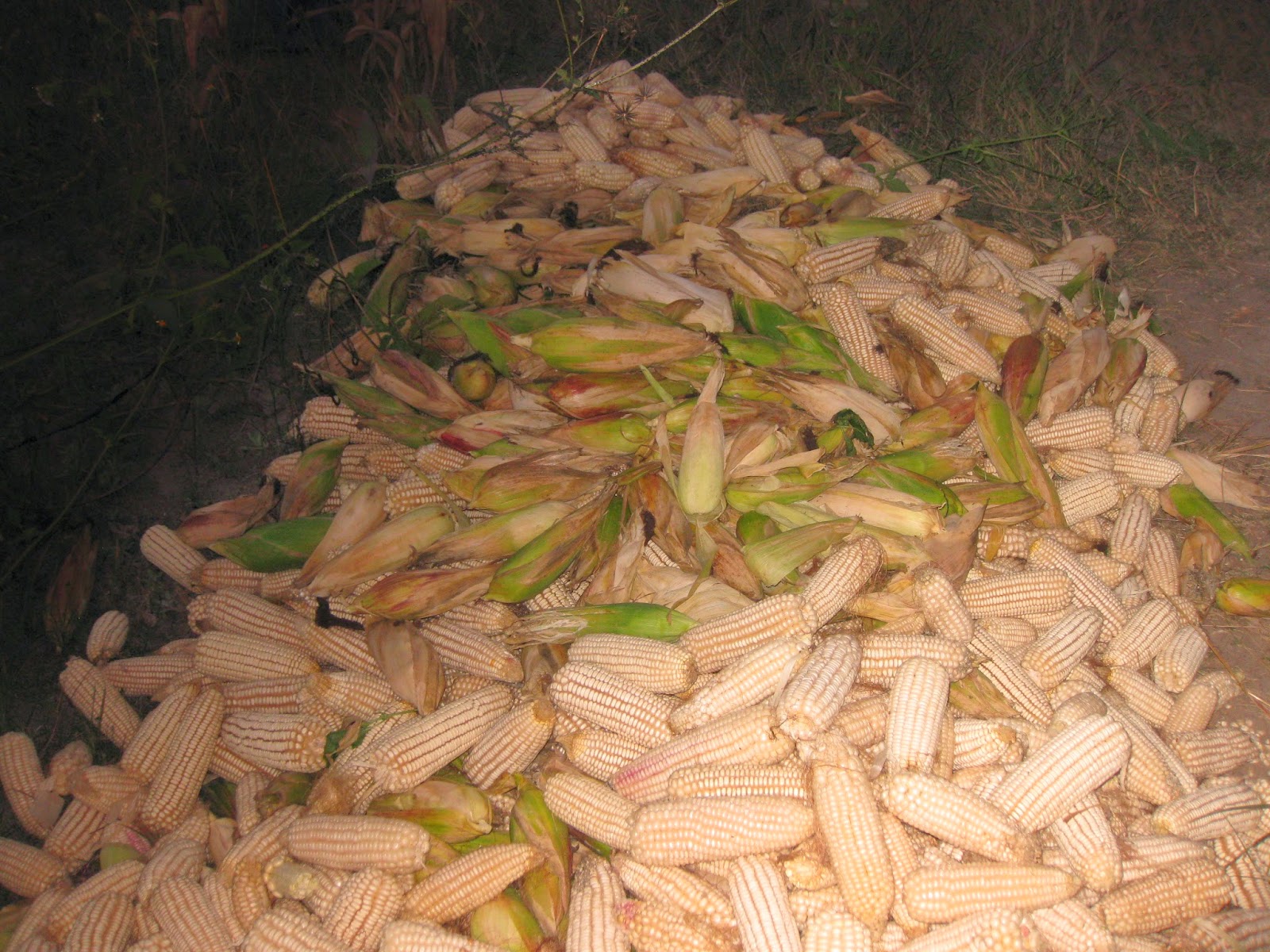 I had taken a picture of the young ladies sitting outside stripping the kernels off the cobs but have just managed to loose my camera and had not downloaded those pictures.  So will have to settle for sending these.  At least it give the idea of the process.  After the maize is all stripped then Grace takes it to a local mill to have it ground.  In an earlier blog, I believe I sent a picture of that part of the process.

I am sending this Blog off to everyone today to invite you to celebrate our fabulous news with us, albeit from a distance.  Will be in touch again soon.

God's Blessings to all
Marj
Posted by Doc Marj at 00:59

Doc Marj
I am currently on a Mission trip teaching at Pan African Christian College in Zimbabwe. 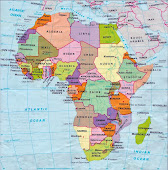